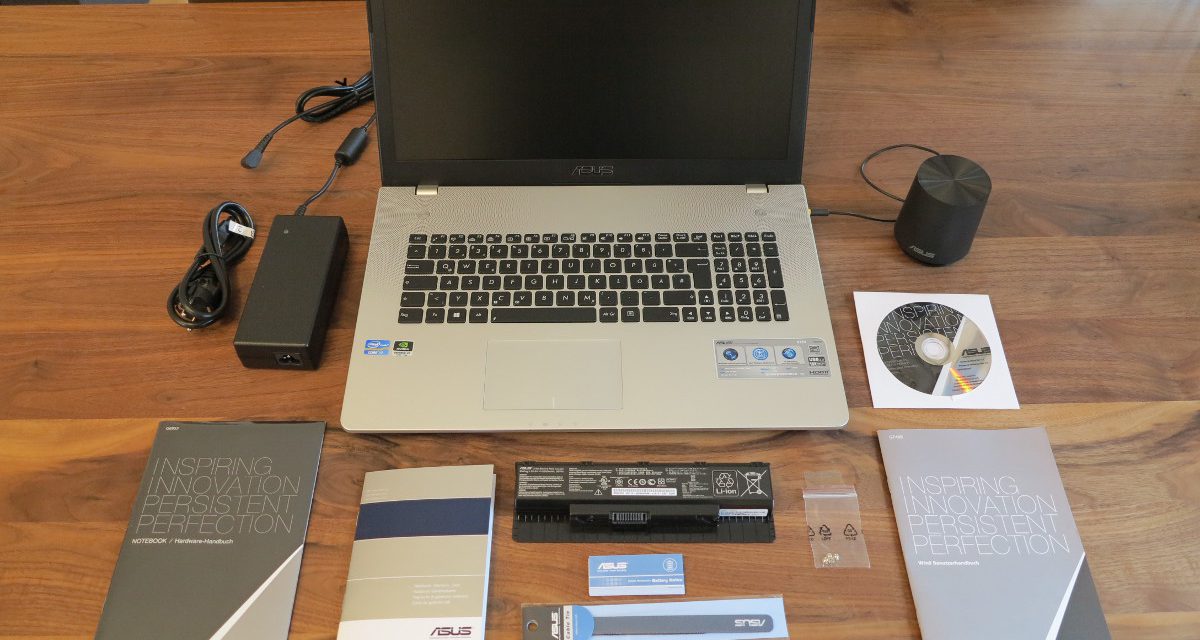 I bought the Asus N76VJ notebook and now I have a problem with the touchpad and the cursor. The cursor is haywire and drives me crazy. It is almost impossible to move the cursor to a certain button to start for example the browser. It is also almost impossible to select a part of text for copying the selected text. Everything I tried to solve the problem is described in the text below.

The interesting thing is that you will find many reports of this problem posted in the internet. I think it is a common problem with the Asus N76VJ and not a problem of the device I bought. I also think it is a touchpad problem from the touchpad manufacturer Synaptic. 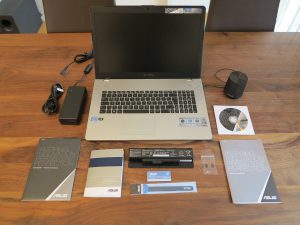 I think it is a problem of the Multi-Gesture / Multitouch Touchpad which works capacitive like the touchpad of my Asus notebook N76VJ.

I informed myself over the internet which Windows 8 driver maybe will solve the problem. I found out that the manufacturer of the touchpad is Synaptics. I downloaded the latest driver from Synaptics and installed it. The problem with the haywire cursor was not fully solved but a little bit better.

The next problem I had with the downloaded an installed driver was that after each restart the driver setup program starts and tried to install the driver a second time. That’s annoying and incredible for such an expensive notebook.

The video below shows the problem with the cursors jumps. I keep my finger quite calm on the touchpad as you see in the video. But the cursor is still moving around and clicking sometimes like I click the left / right button on the touchpad. I also do not touch the case of the notebook with my left hand or with the palm of my right hand.

If I touch the case with my left hand or unplug the AC adapter the cursor is calm and stops jumping or clicking.

Since I could not fix the problem with the cursor I send back the ASUS N76VJ notebook to Amazon. The notebook is very good and I would also like to keep it. But with a crazy cursor no chance… Sorry Asus! 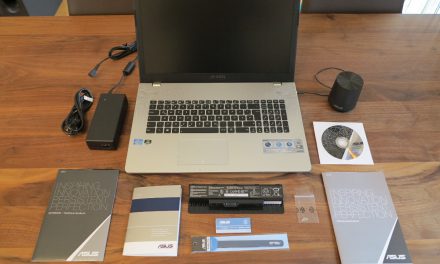 How to pick out the Windows 8 Product Key