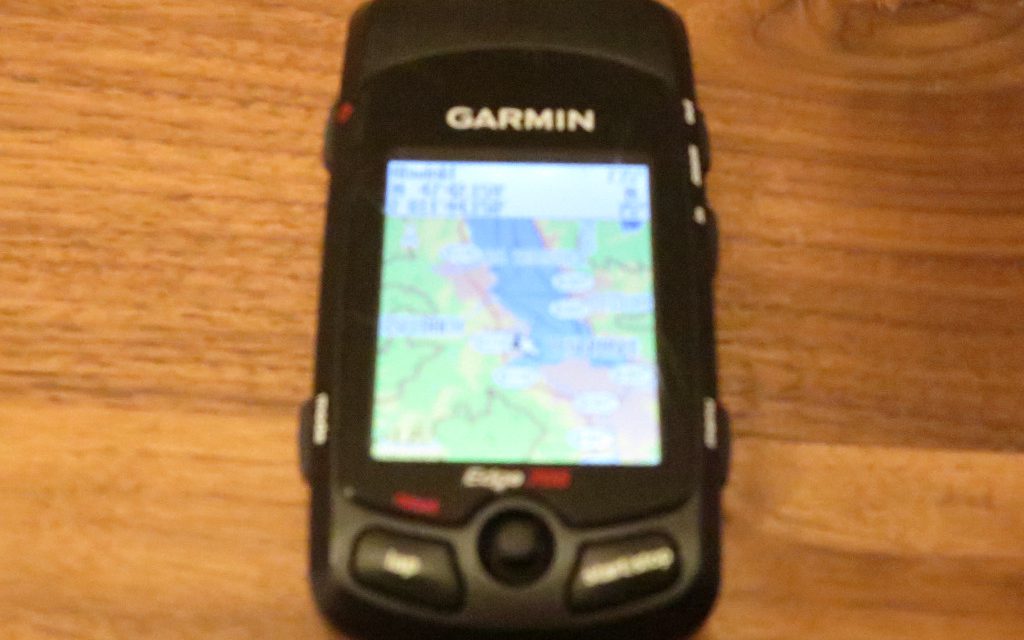 This is a testreview of my Garmin Edge 705 that I used as a GPS navigation and logger for my 2 days mountainbike tour through the Alpes in Switzerland and a couple of smaller tours in Bavaria. I also use the heart rate measure in order to control my body.

The battery lasted 2 days but on the third day it was fully discharged. Unfortunately I did not had the possibility to recharge it so that it would be great to have an additional possibility to charge it e.g. with a hub dynamo.

I already tested a lot GPS loggers: The Sony CS1 and 2 Wintechs. With the Garmin Edge 705 I get the most precise results in GPS logging. Even if I drive a small circle with my Mountainbike it is visible afterwards in google maps.

I really like the usability of the Garmin. I had some difficulties to distinguish between the GPS tracks that I wanted to follow on my mountainbike from the streets of the map, but after some time I got used to it. The upload of the maps works without any problems I just did not figure out how to upload the complete map of e.g. Bavaria. It always uploads the maps that is needed for the specific route.

I have an additional 2GB Micro SD Card to save all my tracks. But the internal 500 MB memory is enough at the beginning. However 2 GB is the maximum, as a 8GB and 16 Micro SD Card are not supported. Another addon is the cadence sensor that is available with the sports bundle, it shows you how much calories have been spent.

The recorded Tracks can be read via USB calbe. Just connect the Garmin to your computer via USB cable. I convert the GPS tracks with the TCX converter.

I really like my Garmin Edge 705. For me its the best GPS logger so far. I already used it for a roadtrip in the US and the preciseness and reliability convinced me. I geotagged my pictures with this logger without any problems. But it also works quite well for navigation and heart rate measuring during Mountain Biking. 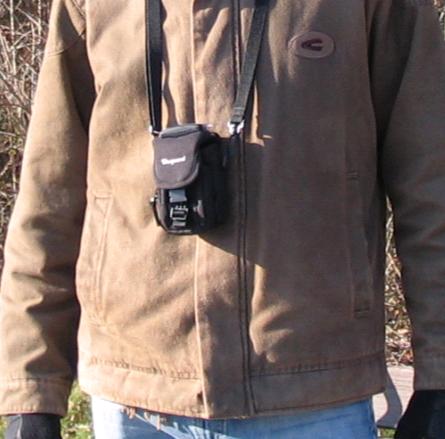 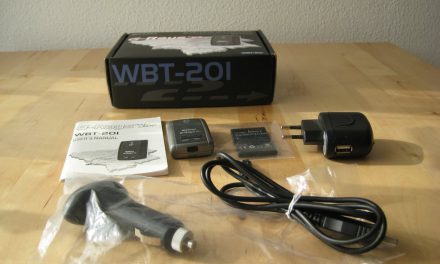