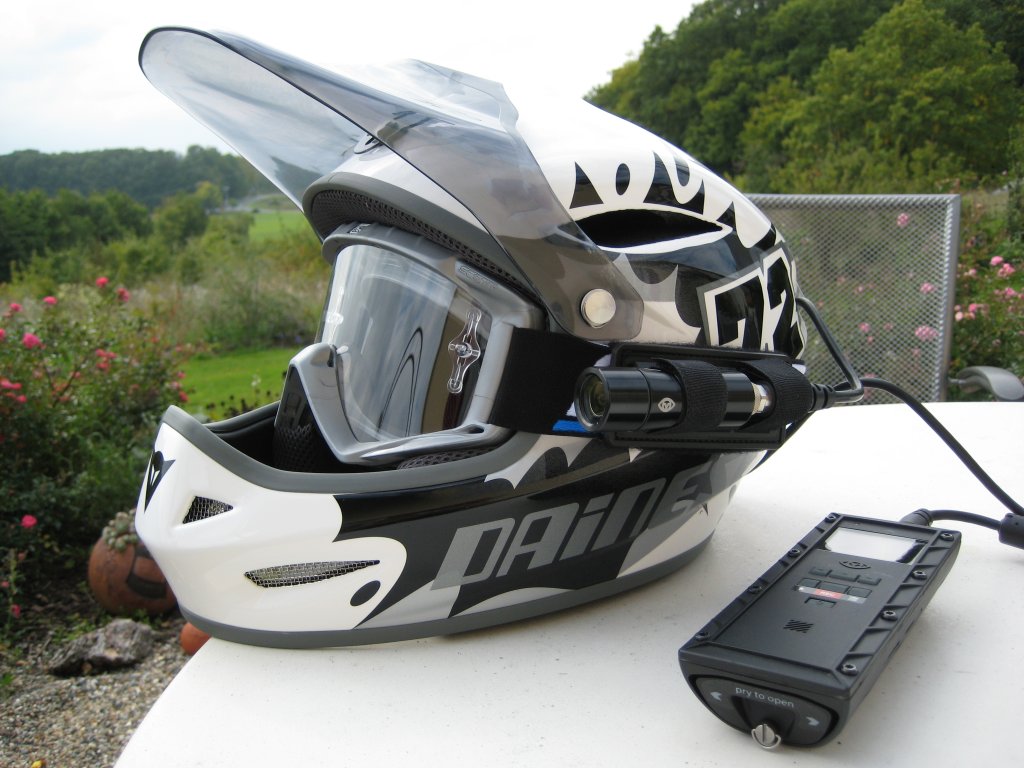 I want to share my experiences with the VIO POV.1 helmet camera. I used it while I was skiing, mountain biking and a lot of other sports activites where you need a small and robust action cam.

The camera module has a wide-angle-lens with a fical width of 2.97 mm and an angle of 110°. The camera is also very good in different light conditions and the change of bright and drak lighting conditions. Also fast moves do not blur as some action cams have problems with fast moves.

The VIO POV1 Recording Module is very easy to handle. The bright display is also good if the sun is shining directly on the display and you do not have to take off your sunglasses. Especially when you go mountain biking and you want to see if the camera is still in a good position the display is a great help. I use the VIO POV1 with 4 x 2600 mAH Mignon NiMH batteries that lasts over 2 hours. I need 2 GB SD Card for round about 100 min video recording.

The video compressing is very good and in comparison to my Pocket DVR Exreme III it is a lot better. The VIO POV1 uses the Xvid / Avi Format. If you use a Apple Computer you have to install the codec but you will find a good description with URL.

There are several mounts to use with your VIO POV1. There is a clamp and 2 tapes to mount your cam. I bought some additional clamps here: BlickVang

The remote control is a good device to start recording quickly. You do not have to open your backback you can just start the recording whenever you want to. There are 2 different recording modus: The first one records always 10 Minutes in a loop. I prefer the second one where you can start and stop your recording by pressing the REC/TAG button.

I used the helmet cam to record my mountainbike tour in Switzerland. Unfortunately I had some problems with the remote control so that I had to start the recording from the recording module. I do not know what I did wrong and this was the first time a had this problems. Anyhow I recorded over 4.5 GB with the best quality. My expectations have been fulfilled.

I fixed the camera with a special clamp and it worked really good. I also bought another clamp to use for the bike park and to  Go-Kart

Unfortunately I also had some problems while filming when the sun is shining and I record a shadow Mountain Bike trail. The trail is totally dark and the sky is much to bright.

Additionally the coding of the movies is not that easy.

I use VirtualDub to cut videos. However I get an error message if I import the VIO POV1 video file. Only after converting the Video to DivX 6 I can cut it in VirtualDub.

I tried to use iMovie to cut my movie file. I also could not open the movie file even though I installed the codec as it was explained in the user manual. That is why I used Final Cut Express that had no problems to open and cut the VIO POV.1 video file.

Here you will find a short video that I recorded while I was Snowkiten. The lighting conditions were very good. More videos you can watch here on my Youtube channel HelmkameraTV

I tested already some cameras (Pocket DVR Extreme III and Panasonic SDR SW-20) but the VIO POV.1 is my preferred one. The usability and quality is very good. It has several mounting devices and is waterproof and very robust. 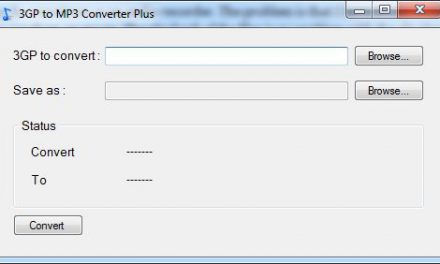 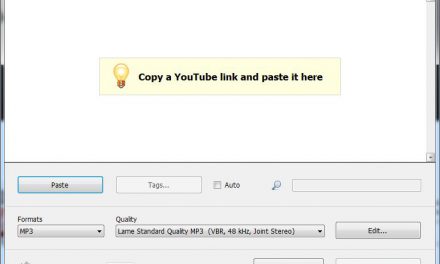