Transfer and sync music, photos and videos to Galaxy S3 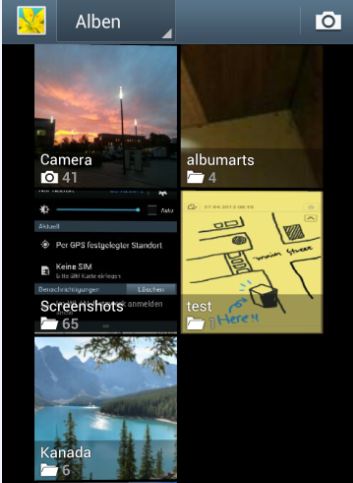 Samsung Kies offers the possibility to transfer and sync music, photos and videos from your PC to the Samsung Galaxy S3. I will describe how I synced my MP3 collection, pictures and videos to my SGS 3.

First of all you have to install Samsung Kies on your PC. Samsung Kies can be downloaded from the official Samsung website here.  Afterwards I connected my SGS3 with the USB cable to my laptop and I opend Samsung Kies. After a few seconds the GT-I9300 was recognized by Samsung Kies.

I saved all my mp3s on the harddrive of my PC. Just choose your music folder in “selected music folder” and push the Sync button. Afterwards all your mp3s are transferred to the SGS3. 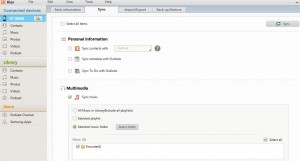 In the mp3 player app on your SGS 3 you can see all transferred mp3s. The files are saved on the Phone in the Media folder, without any folder structure. All mp3s that already have been on my smartphone are not transferred to the PC. If I delete one of the music files on my PC the file will be also deleted on my SGS 3 after synchronizing.

Result: Samsung Kies offers an easy possibility to sync your mp3 collection to the Galaxy S3. However all mp3 files are transferred to one folder on your SGS 3.

Tip: If you have well maintained ID3-Tags of your mp3 files you can easily sync with Samsung Kies as the mp3 player shows the files per artist, album etc.. However if you like to have the same folders on your SGS 3 as you have on your PC I would recommend to copy the folders incl. the mp3 files directly on your phone. Therefore choose Phone / Music and paste all your music folders into it.

To transfer my photos from the PC to the SGS 3 I choose my “selected photo folder”. 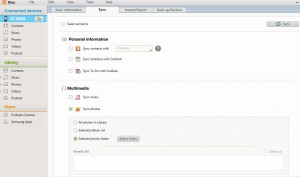 After sychronizing my pics to the SGS 3 I had to search a while until I found them on my Galaxy S3. Unfortunately all the photos have been saved in the “Camera” folder of my SGS 3 between all the pics I shot with my SGS 3 cam.

Result: The sync of the photos from the PC to the Galaxy S3 works. However all the photos are transferred to one folder.

Tip: Instead of syncing the photos with Samsung Kies you can copy all your photo folders directly to your phone in the Phone / Pictures folder. Afterwards all folders show up in the galery app of the SGS 3. 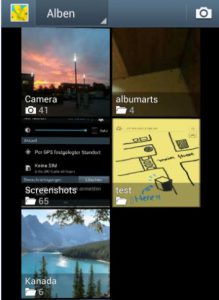 Save photos on the Galaxy S3

Similar with the sync of music and photos I selected the “selected video folder” in order to sync my videos.

Unfortunately I recognized that the video was tranferred to the folder Phone / DCIM / Camera but I could not see it on my SGS 3. This was because I had a .mov video from my photo camera, that cannot be played on my SGS 3.

So I just took a mp4 video file that was transferred to my SGS 3 and also showed up in the “Camera” folder of my SGS 3.

Result: Not all of the transferred videos can be played with the SGS 3. However the sychronization with video files works.

Tip: Who does not want that the videos are synchronized to the “camera” folder, between all the photos, can copy them directly in the folder Phone / Movies. 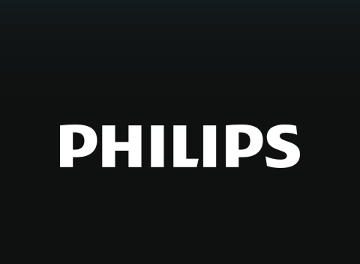 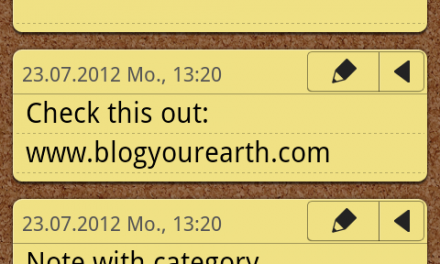 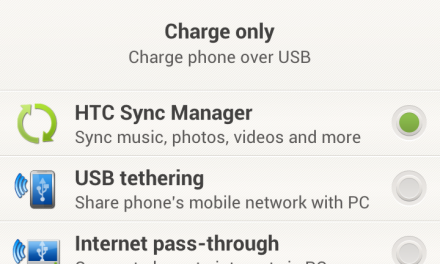 Sync HTC One X with Outlook 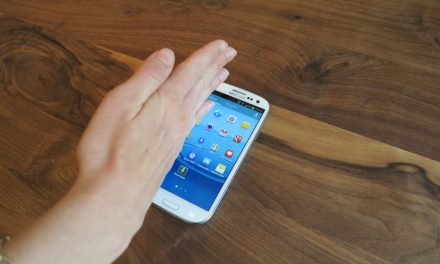